I joined some friends on a tour of Southern Japan last Sunday, February 24, 2008. We rode Thai Airlines, which was delayed more than 2 hours that afternoon. We arrived in Kansai International Airport by around 10pm or so. It was quite a freezing walk to the bus. It was the first time for me to experience this temperature! Met our tour guide Masako. Then it was another hour to get to the Imperial Hotel in Osaka.

There was a light snowfall this morning of Feb. 25 to the excitement of everyone. Temperature was about 3 degrees Celsius. It was maybe an hour and half by bus from Osaka to Kobe. Along the way, we passed through the Tenpozan area which has the world's 2nd largest ferris wheel. Too bad we did not stop over that place, which also has a water park and aquarium.

First stop was the Kiku-Masamune Sake Brewery Museum, where we saw display of the materials used in the Sake brewing process. We watched a video showing the process itself. Too bad that we were not able to see the actual process live, since this was the season when this is done.

We had our set Japanese lunch at the Kobe Harborland area. We were given time to look around the mall. In the main walkway of the Canal Garden mall, there was a display of amazing statues of ancient Chinese in Three Kingdoms Period attire made to commemorate the Beijing Olympic Games.

Lastly we went to the Kobe Tower and Maritime Museum area. It was very windy and cold here. Some people on the tour did not even think of walking that long distance in the biting cold.

There was a memorial of the devastating Kobe earthquake of 1995 at the Meriken Pier area. Must have been so much more difficult for people to experience this natural disaster at around 5am on a freezing January!

We had dinner at a local steak restaurant, but I do not think we were served Kobe beef. Not really a very eventful day. A lot of idle time, almost disappointing. I did get a good 50% off deal on an iPod Shuffle at the mall, if you consider that a highlight. 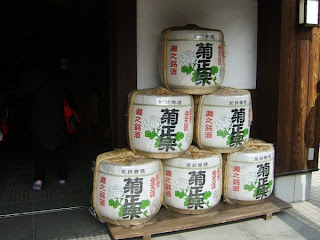 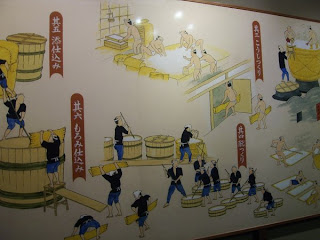 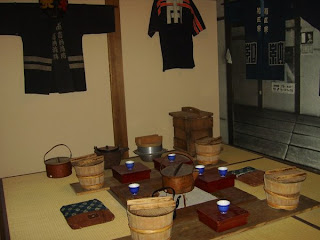 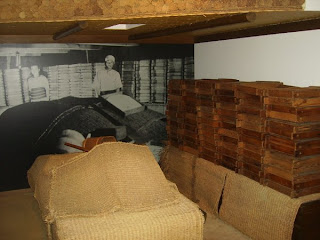 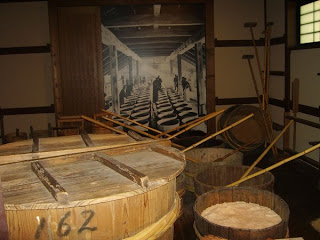 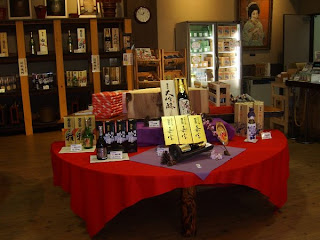 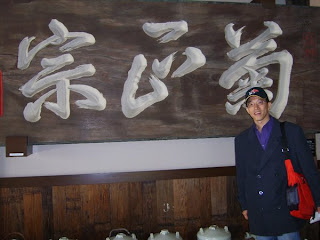 Me at the Entrance 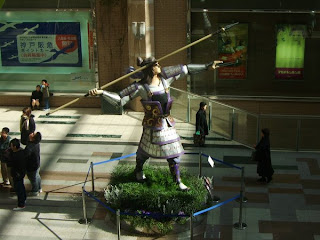 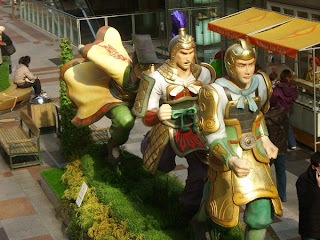 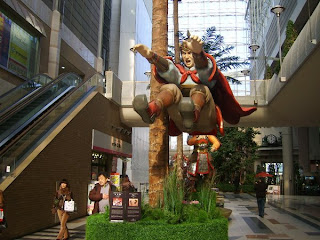 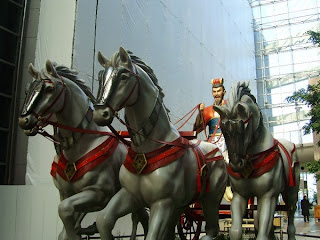 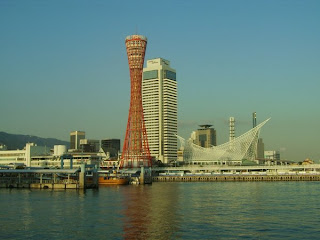 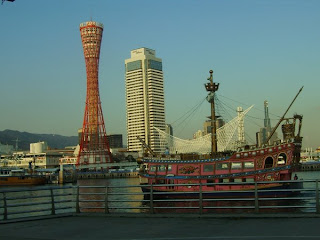 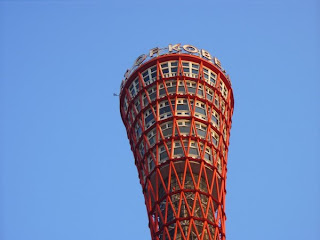 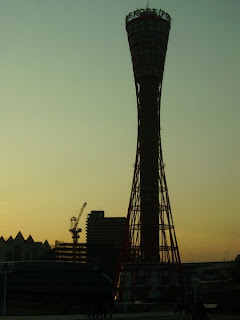 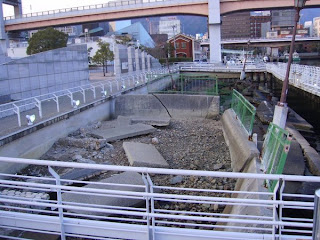 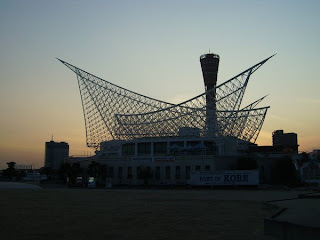 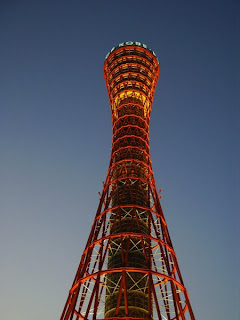 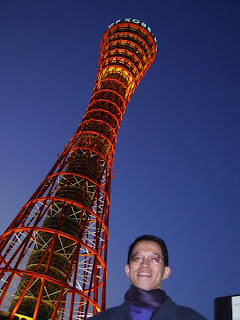 Kobe Tower at Night with Me