It was the penultimate day of the summer vacation. My secretary had an emergency leave on this day, so I also decided to spend this day with the family. No time to go out of town since I had to pick up my parents from the airport that night. So we decided to visit a resort that is near enough the city limits.

Upon suggestion of friends, we decided to check out 9 Waves: Ciudad Christhia Resort in San Mateo, Rizal, which was easily accessible from Commonwealth Avenue via Batasan Road. There is also a way to reach this place from Marikina via J.P. Rizal.

It was nice weather despite the dark clouds when we arrived. They had three pools: a Kiddie Pool, an Adult Pool with a huge water slide, and the main attraction, the Wave Pool. There was not a lot of people as we initially feared. We had a comfortable and fun day there, especially the kids.

People are allowed to grill barbecue there, though we did not know that and just ate from the cafe (which was not too bad). Only softdrinks and liquor are not allowed, so we could bring in various snacks, biscuits and bottled water. This is a plus, knowing how most resorts do not allow this. 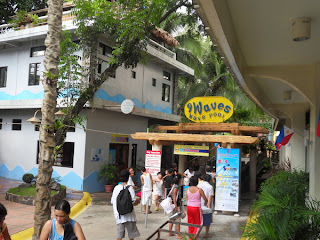 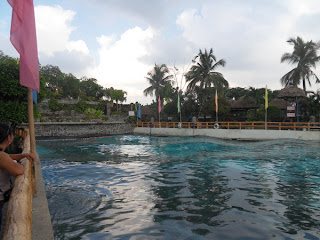 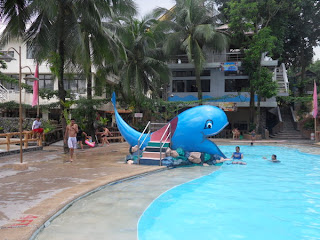 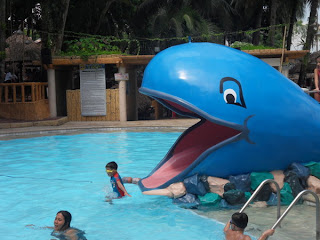 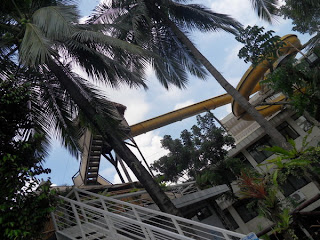 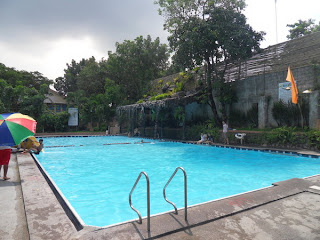 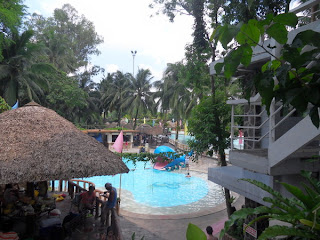 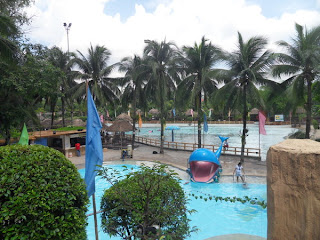 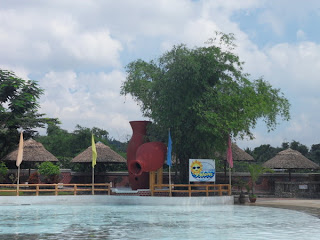 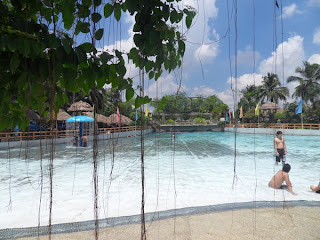 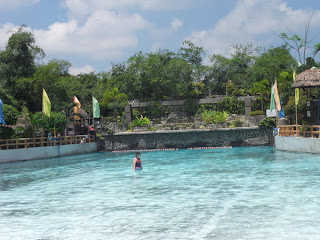 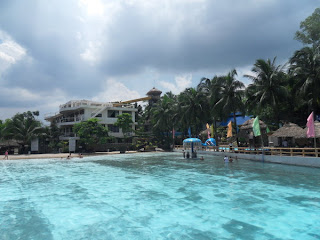 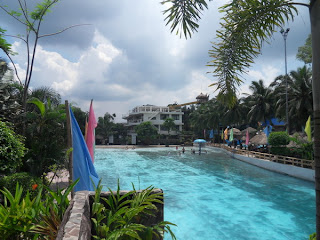 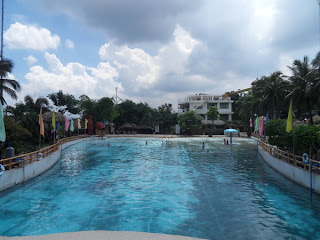 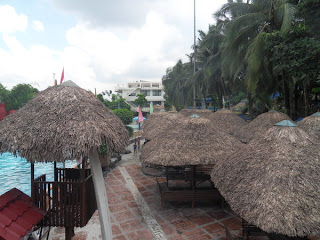 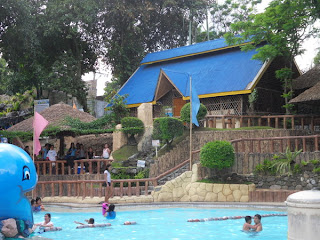 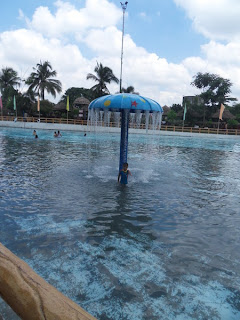 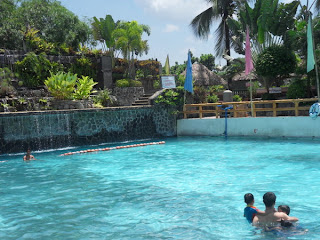 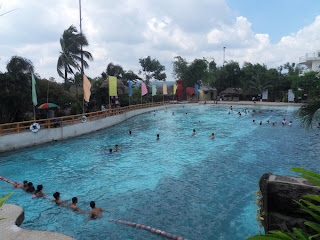 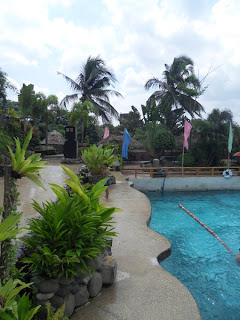 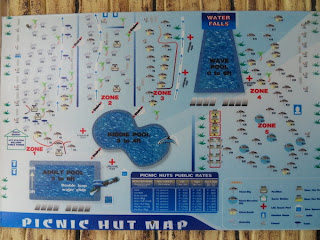 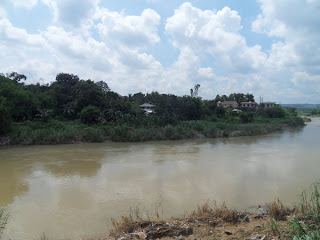 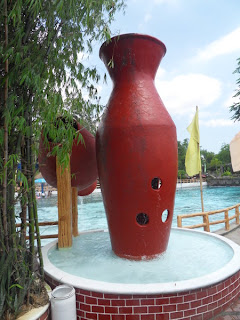 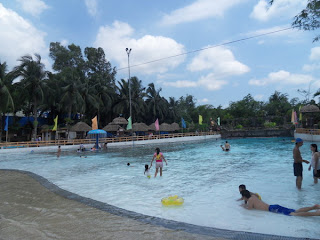 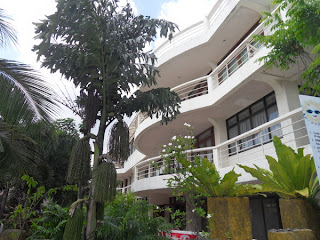 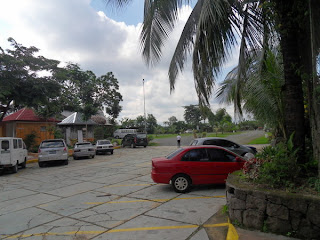 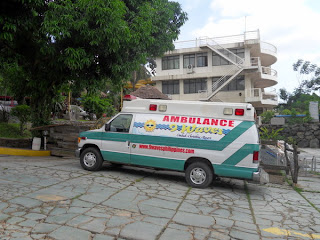 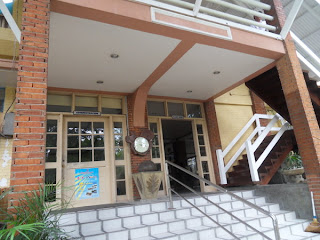 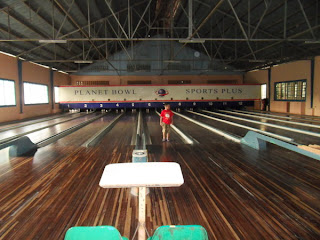 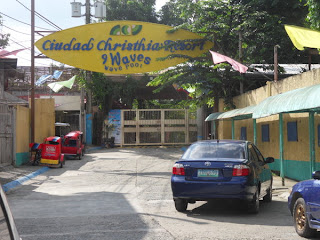