The day after Christmas this year, my family joined the Elaine's family to spend a few days in Puerto Galera, Mindoro Oriental. My brother-in-law Eric and sister-in-law Vangie came from the States

We drove down to the Batangas Port via the STAR Tollway. It was a smooth drive throughout. When we reached the port, there were several people greeting us "Merry Christmas," I really did not know if they were asking for a tip or not. I did not give any, hehe. We were right on time for the boarding of the one and only RORO (roll on, roll off) ferry to Puerto Galera. It was the Reina Victoria of the Montenegro Lines. The fare was P1700 for the vehicle, plus the driver. Each passenger would have to pay a minimal fare. Before boarding, we were told to write everyone's name in the manifesto.

The sail was also very smooth. We reached Puerto Galera port in Balatero in about two hours. We had some difficulty looking for our destination, the Dreamwave Hotel in White Beach since it had no sign on the main road. We eventually found the way by calling for help. The parking was quite a bit away from the beach front though.

The hotel itself and the rooms were pleasant enough. There was hot water, cable tv and room maid service, which were our basic requirements for a hotel. This place was booked for us by our kumpare Mr. William To despite a last minute request.

When we arrived and settled in, I just slept this first afternoon away. Of course, the kids hit the beach right away! 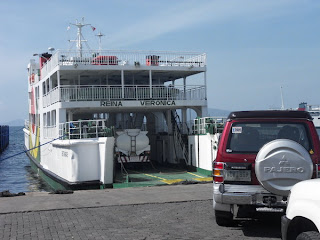 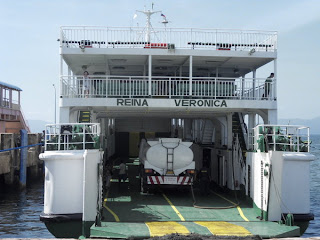 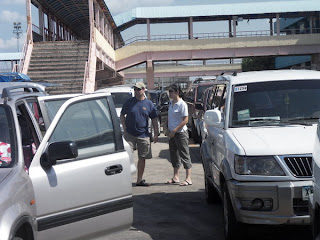 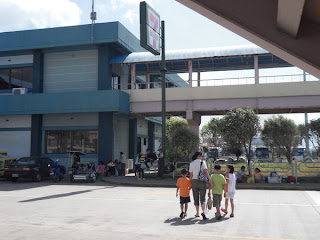 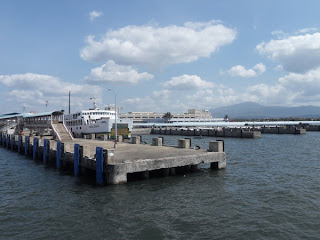 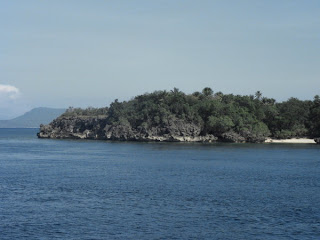 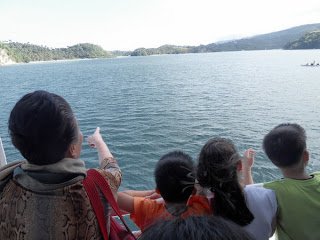 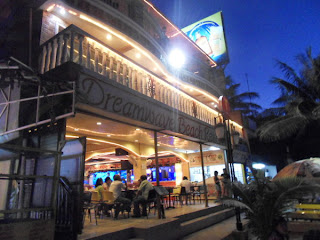 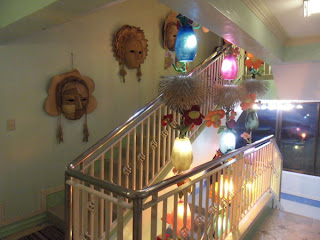 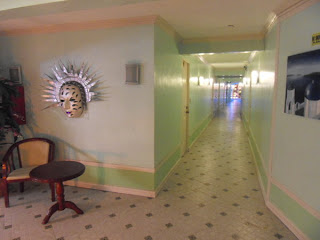 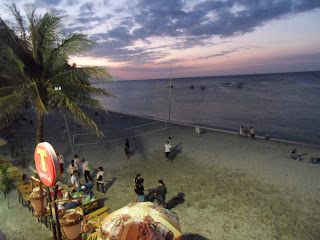 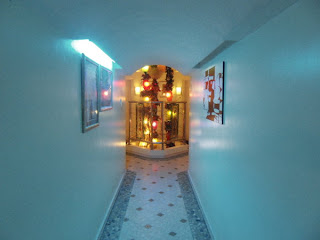 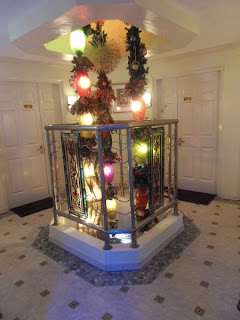 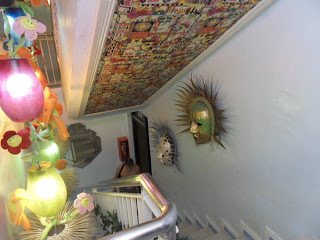 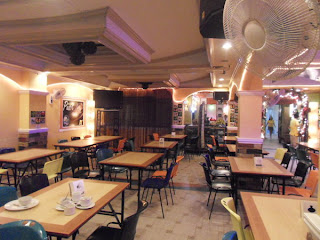 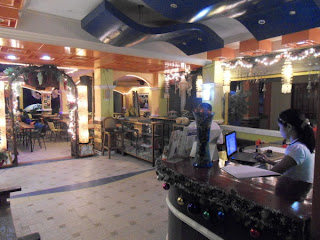 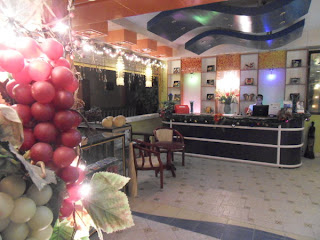